Congratulations to all the nominees!

The following films were nominated for Best Of 2019 Global Mobile Film Awards™.

*The winners are now listed on the awards page.

Final nominees are determined by GMFA & awarded by a Judging Panel. All films must meet strict criteria which includes being shot with smartphone cameras. Categories (Best Film, Best Cinematography, etc.) for each award are chosen by the judges.

Annual nominations and awards are permanently set for each year as the best mobile films. GMFA is being referred to as “The Oscars” of the mobile smartphone film industry.

Please note that while individual preference as to what constitutes as “best film” is subjective to personal preference, the following films are selected as films which have won previous awards by film festivals as the main criteria for qualification to GMFA as contenders. The honor of each film’s nomination is respected and we wish each filmmaker and all members of the teams involved in their productions the very best. Congratulations!

In 1996, the youngest sound designer in Hollywood was on the payroll.  At age 18, Blake Worrell was already working for the iconic figure Roger Corman, at New Concorde studios in Los Angeles. After working on several films and a TV series, Blake was then hired overseas to do sound for one of the first 3D animated TV cartoons, with the German TV network RTL. In 2000, he released his first album with great success and by 2013, he had performed in over 1,000 live concerts, featured in over 30 albums, produced 5 albums and had an estimated reach of around half a million fans.

In 2015 Blake leapt in front of the camera and immediately got in to working on major film productions as an actor. Today, Blake has been recognized by the ACS (Australian Cinematographer Society) for skills in filmmaking.  He has also been recognized by AFI and AACTA for being one of the leading filmmakers who has been using mobile technology to its full potential.

Blake Worrell has mastered mobile filmmaking through his experience using smartphone cameras and won top awards for his mobile films.

“It is with great pleasure that I can participate in this international community of Mobile Filmmakers.” ~ Blake Worrell for Global Mobile Film Awards™

Professionally, Nathan Bechold writes studio reviews for upcoming films, he is a script doctor, character developer, and creative consultant. He also enjoys acting, is an Improv Olympic alum, and ex-AFTRA, and has performed in multiple stage, studio, screen, voice and new-media productions.

“I am honored to be one of the judges for this year’s GMFA, I greatly enjoy viewing the diverse cinematic art of creative individuals from all across the world.” ~ Nathan Bechtold for Global Mobile Film Awards™ 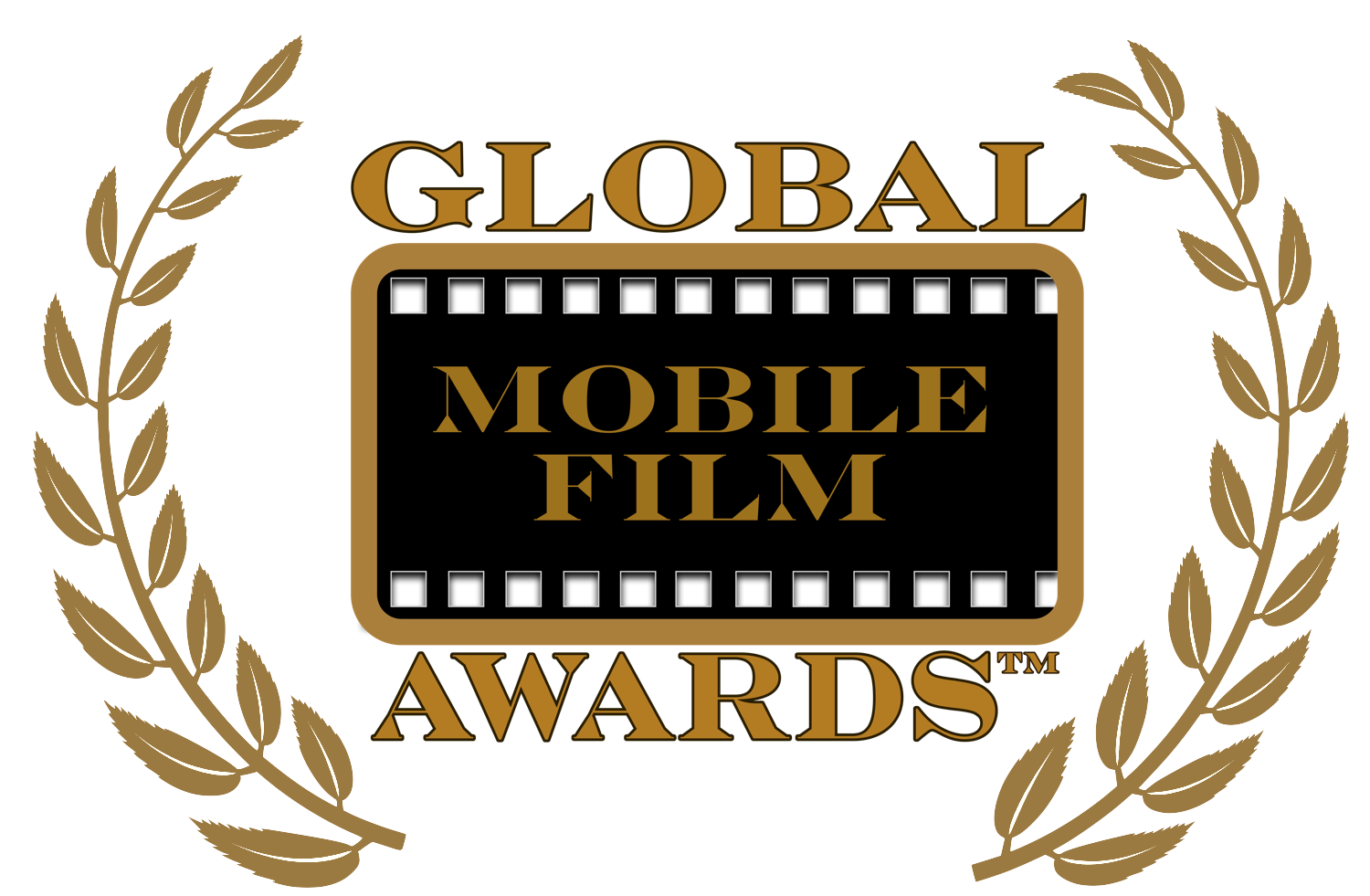