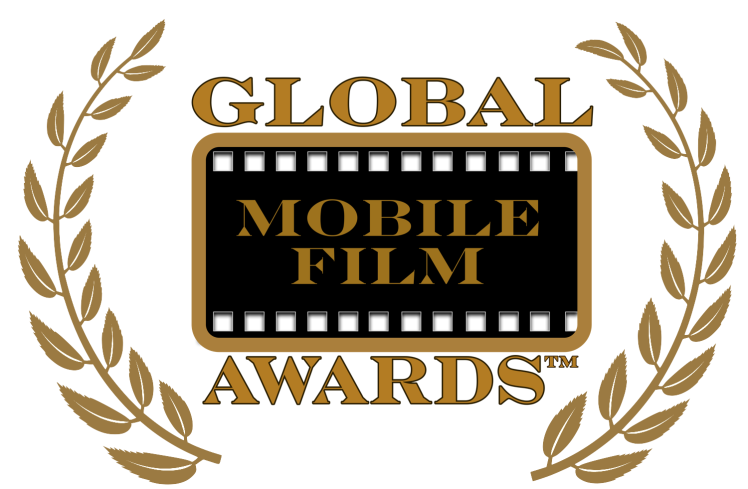 Congratulations to all the winners!

The following films were nominated by member film festivals and contests for Best Of awards.

The GMFA Show took place online November 28, 7PM (PST) thru December 4, 10PM (PST). All the films nominated for an award were screened during the show for a limited time. The Awards Ceremony took place online on December 10 at 7PM in a premier presentation.

*The winners will be listed on the awards page with their films soon!

Nominees are chosen at the discretion of each member film festival. Finalists are determined by GMFA & Judging Panel. All films must meet criteria which includes being shot with smartphones. Annual nominations and awards are permanently set for each year as the best global mobile films. GMFA is being referred to as the “Oscars” of the mobile smartphone film industry.

A selection of professional industry individuals with experience in the film industry has been chosen to select the top global films from this year’s nominated mobile films shot with smartphones. The selection of nominated films is a privilege afforded to filmmakers through GMFA Member film festivals. Nominees received official awards in film festivals around the world and were nominated for a global award as the best in the world.

You can find some of his films on Vimeo.

Liz began acting and became a filmmaker as her 50th birthday was approaching. She confesses that it was “Part of Her Mid-Life Crisis” but it has come to be the best time of her life.

In her first three and a half years as an actor, Liz was booked over 125 times (for Films, TV Shows, Commercials, Corporate Videos, and Voiceovers) and completed work in 36 films, with many Lead and Supporting Roles.
She Speaks English, Polish, Italian, some French…and a bit of Spanish. Liz rides a motorcycle… learned to surf this year, and is a certified scuba-diver. Whether it’s Comedy, Drama, or Horror…. Liz Brings It To The Screen. Her work has been screened in numerous festivals around the world…. including TIFF in her home-city of Toronto. Liz has won “Best Lead Actress” Awards at the IndieFEST International Film Awards in San Diego, as well as at the Canadian Diversity Film Festival in Toronto. She also won “Best Producer” at the Hollywood Boulevard Film Festival. Her first project as a Producer was for FIGMENT ~ which won the Global Mobile Film Festival in it’s inaugural year.

Liz has been called “A Force of Nature” in the ShowBiz World, and is known for her Professionalism, her Incredible Energy, her Respect for everyone on set, and her Inspirational Leadership.

Jack Lugar, worked for over a decade in Los Angeles as a television writer and producer. His writing credits include the Warner Bros./FOX sitcom Wanda At Large and several projects for comedian Louie Anderson’s company, Louzell Productions. In addition, he is the author of the non-fiction books The Starving Artist’s Diet and Hollywood Break-in: Launch your entertainment career (co-written by his wife, Elisabeth Lugar). Most recently, Jack has created the children’s chapter book series, Katz Pajamas, about an extraordinary cat detective.

Jack is Associate Professor of Cinema and Media Arts at Anderson University (AU), teaching screenwriting, storytelling, and other media related courses. At AU he oversees Filmmakers Camp for high schoolers, launched The Black Bird Film Festival, and created the storytelling event called Quoth the Raven. As a writer, he holds the distinction of being selected for the Warner Bros. Comedy Workshop and has also received recognition from the Disney/ABC Writer’s Program, Slamdance, Scriptapalooza, and The Page Awards.